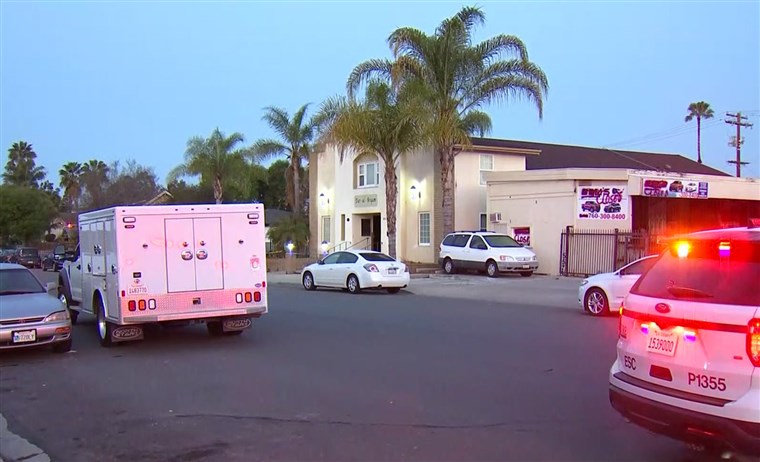 A fire at a mosque in Escondido, California, is being investigated as a hate crime.

The fire, which police believe was set by an arsonist, was reported at 3:15 a.m. at the Dar-ul-Arqam mosque, about 30 miles outside San Diego.

Lt. Chris Lick with the Escondido police declined to elaborate on the graffiti, saying only that it “mentioned the New Zealand incidents — let’s leave it at that.”

The fire, which was extinguished by people who had been staying overnight at the mosque, made minimal damage and did not cause any injuries.

Seven people had been staying overnight in the mosque to perform itikaf, the practice of secluding oneself in the mosque to pray, Dustin Craun, the San Diego executive director of the Council on American–Islamic Relations, said.

“And they still stayed there last night,” Craun said. “They’re holding it down.”

Karem Elhams, a member of the local Muslim community and the founder of a local Islamic center, told BuzzFeed News they believe “an Islamophobe poured gasoline on the side of the building.”

“Fortunately, he ran off when people inside the mosque preparing for morning prayer heard some noise outside and went to see what was happening and were able to scare him off,” Elhams said.