Leaders from Muslim faith organisations across the UK are calling on the government to increase funding to protect the millions of Muslims in the country.

In July, mosques will be able to apply for a grant from a pot of £5 million, which is available for all faiths over a three-year period, but British Muslim leaders have said this is not enough.

They would like to see the government pledge £14m to an organisation in order to match the Home Office’s monetary support of Jewish group Community Support Trust (CST).

The call to the government comes after mosques across the UK were forced to increase security in light of heightened attacks on the places of worship after the Christchurch terror attacks in New Zealand, which saw 51 Muslims murdered by a far-right extremist.

Many mosques have received training from the Faith Association’s new programme, Mosque Security.

He said: “Muslims have been facing attacks going to and from mosques. We’ve seen women being abused going to mosques, even with children. They’ve been attacked.

“Mosques and mosques leadership are aware that this is a major concern in the community, so it’s important to beef up security.”

Mr Warriach noted that even mosques that were once “very open” were now being forced to looking into implementing security measures.

He said: “We’ve gone to premises with 2,000 to 5,000 capacity with no security, but now they’re all beginning to realise we have to put some level of security in place.”

The Mosque Security programme has already successfully trained over a thousand volunteers in security tactics to protect mosques and worshippers during busy periods.

Al Madina Masjid in Barking has spent £130,000 of its own money to increase security by introducing CCTV and employing volunteers to police the premises during busy prayer times.

Ashfaq Siddique, who is a secretary at the mosque, told Sky News that the £5m government grant pot was simply not enough.

He said: “I feel that a lot of organisations have been lulled into a false sense of security, thinking that the government will make this money available, in fact there’s not enough to go around.”

Mr Siddique stressed a need for security to be spread to the streets as well as at places of worship – an idea which takes inspiration from the CST.

There are just over 300,000 Jews in the UK compared with Britain’s 3.5 million Muslims.

Concern for the safety of Muslims has increased as hate crime soared after recent terror attacks.

It included verbal hate crime, but also physical abuse and attacks on mosques.

“That is why we have awarded grants worth £1.5m over the last three years through our Places of Worship Protective Security Fund and have increased the funding for 2019-20 to £1.6m.

“In addition, the Home Office is funding Faith Associates, an organisation which provides security training and advice, to deliver training to a number of Muslim places of worship.

“This comes alongside £5m over three years announced in March for places of worship for all faiths.” 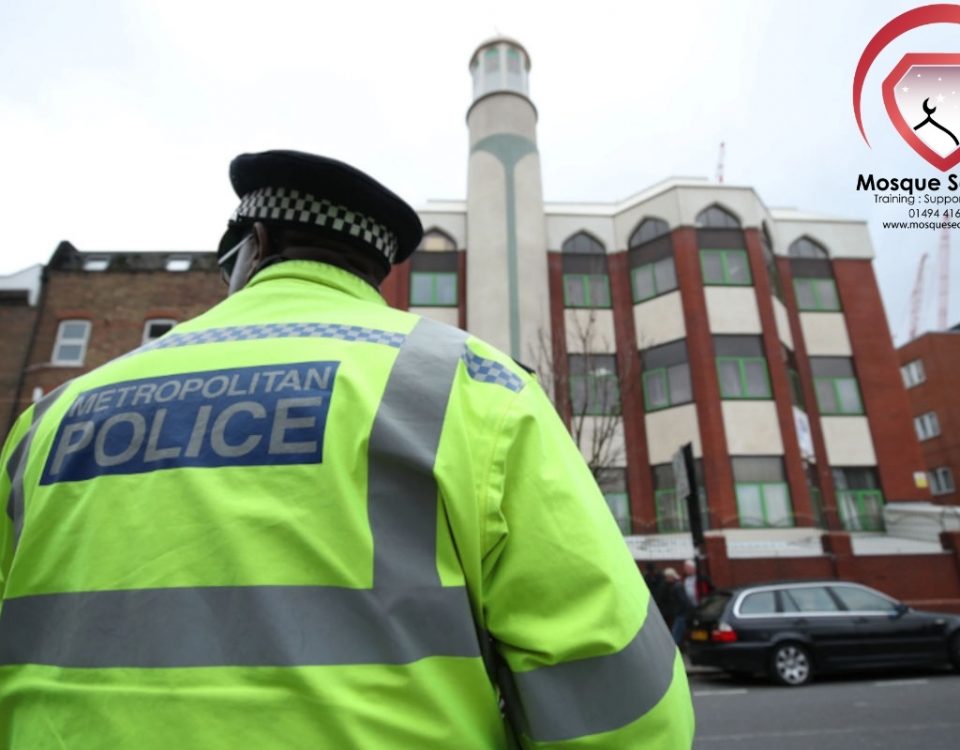