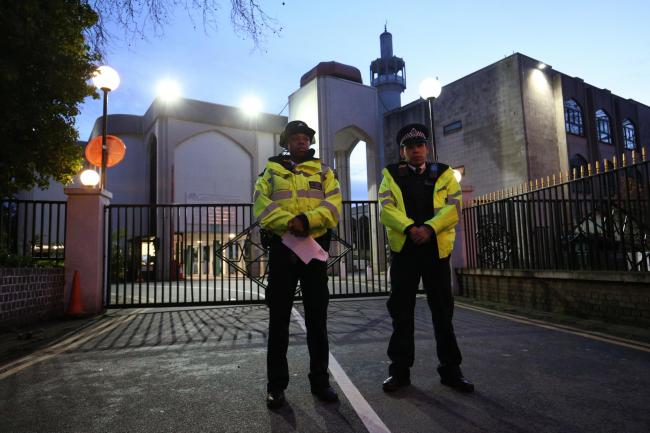 Muslims in London feared a mosque attack had “been brewing” following similar atrocities at places of worship around the world, a community leader has said.

Shaukat Warraich, chief executive of non-theological group Faith Associates, said worshippers are now “looking over their shoulders” as they come to prayer, with many women and children opting to stay at home rather than venture out to mosques after dark.

Mr Warraich spoke to the London Central Mosque in Regent’s Park about their security measures only an hour before Thursday’s attack, in which a man knifed the muezzin, who makes the call to prayer, at around 3pm.

Metropolitan Police said the incident was not believed to be terror-related. The victim was taken to hospital with non life-threatening injuries.

Mr Warraich said many Muslims had been on edge since the Christchurch mosque shootings in New Zealand last March, when 51 people were killed and many others injured by a white supremacist.

He said: “Things have been brewing for some time now, since the Christchurch attacks (generally) the community has feared something like this.

“Regent’s Park is the most iconic mosque in London because of its size and location, but it is probably also the most secure in terms of what they have and resources and manpower.

“But generally mosques are soft targets. Most don’t have any security apart from some CCTV.

“What we are seeing now is definitely a change in behaviour – women have stopped going and some children too, they have been advised by the menfolk not to come to prayer in the evenings and to worship at home instead, because there are concerns about being attacked at prayer or on the way to the mosques.

“People are looking over their shoulders, 100%.”

Mr Warraich said others have stopped congregating around the entrance to mosques if they arrive late for prayers as they do not want to be considered a target.

He said it would “send the wrong message” to introduce airport-style security, but said mosques were now consulting with security companies in order to make worshippers feel safer.