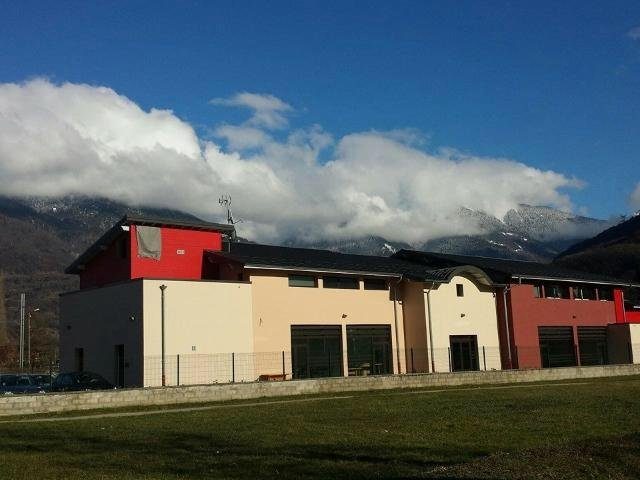 A person attacked and destroyed the outer parts of a mosque Sunday morning and was apprehended immediately, the German Islamic magazine IslamiQ reported.

The building targeted by the attacker was the Fatih Mosque of the Islamic Community National Vision (IGMG) association in France’s Albertville.

The chief of the mosque, Engin Seller, noticed the incident through the surveillance camera that he could check from his smartphone. He stated that he saw a person entering the courtyard of the mosque at around 2 a.m. “He destroyed everything he could lay his hands on,” Seller said.

Gutters were torn from the building and thrown into the street. Plants and flower pots as well as wooden panels and other objects were destroyed.

“After I noticed the incident, I first called the members of the mosque living close by,” he said, stating that when the members arrived, the attacker was throwing parts of the mosque onto the street. They immediately contacted the police, who arrested the attacker shortly after. He will reportedly be brought to court in June. “We hope that the perpetrator will have to pay for the damage,” Seller said.

Attacks on mosques in France, like in other parts of Europe, are not a rarity. In the previous month, a mosque in Saint-Etienne was smeared with racist and Islamophobic slurs. In another incident, an armed man started firing at a mosque in Paris, injuring one person. 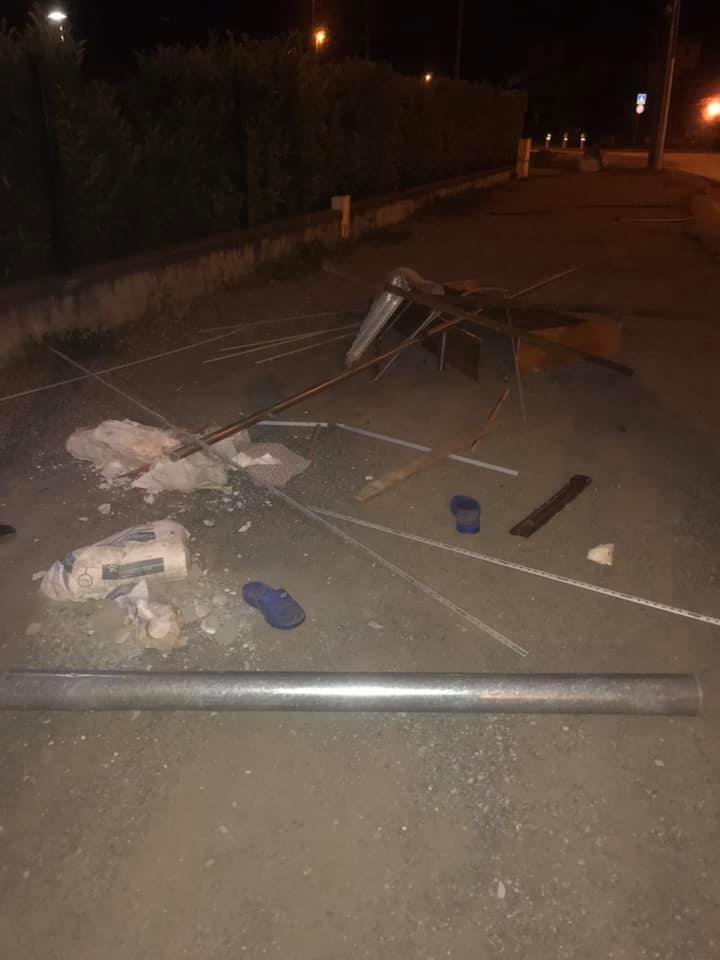